India maintains its rank among the top-performing countries 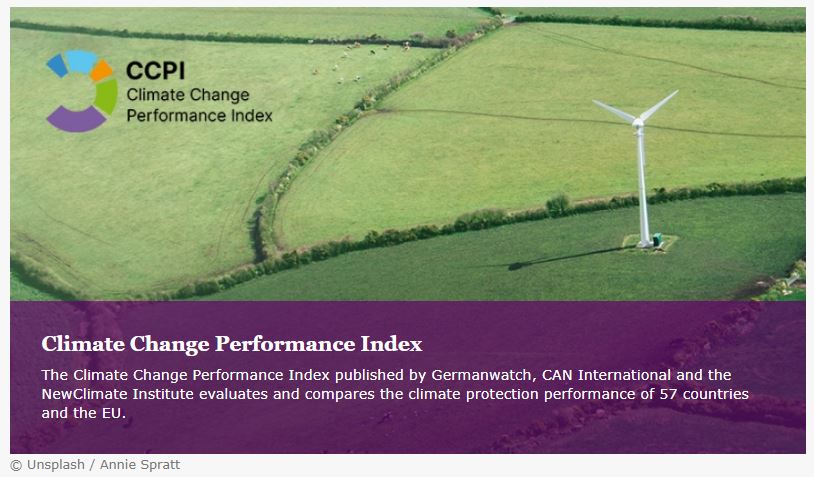 A report, published by German-watch along with Climate Action Network (CAN) and New Climate Institute, was released November 10 on the side-lines of the 26th session of the Conference of the Parties (CoP26) to the United Nations Framework Convention on Climate Change (UNFCCC). According to this report India, however, maintained its 10th rank like last year. It continued to be among the top-performing countries within Group of 20.

South Asia Rainwater Network   We invite you to become a member of our network on RWH. Together we can certainly make a difference by supporting each other towards creating access to water for vulnerable population in the South Asian countries. Simply click the below link that you are interested in adding your organization to the network.   CLICK HERE TO REGISTER
+94 11 552 4612
contact@sarainwater.org